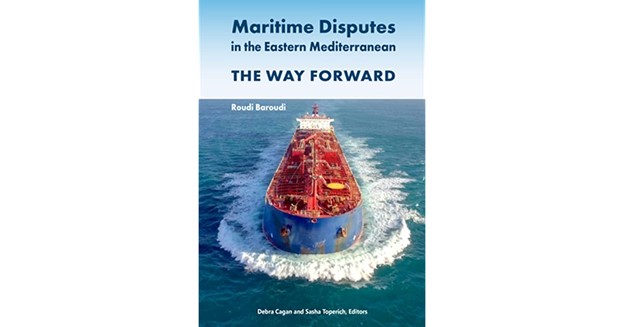 Dr. Baroudi: “The war in Ukraine has exposed not only Europe’s dangerous over-reliance on natural gas and other energy imports from Russia, but also the extent to which disrupting that relationship could wreak havoc around the world. Ever since Moscow launched its invasion in late February, the European Union has been hesitant to impose sanctions on Russia’s energy industry because it lacks other alternatives, and it lacks those alternatives because of a years-long hesitance to maintain a sufficiently diverse basket of sources and suppliers. The continent also suffers from inadequate regasification capacity, which means it cannot fully replace piped gas from Russia with seaborne loads of LNG from other countries.

Mr. Baroudi highlighted that there are solutions for all of these problems, and some are already under way. “Europe could also bolster its energy security by helping to develop the increasingly promising gas fields of the Eastern Mediterranean, the output of which could then be linked by undersea and/or overland pipeline to the European mainland. The utility of these and other moves would also be significantly enhanced by building new storage facilities for both LNG and conventional gas, which would make Europe a lot more resistant to future supply disruptions,” said Mr. Baroudi.

But most importantly in the long term, Europe needs to seize the opportunity presented by the great potential for offshore wind energy in the Mediterranean, since making full use of this potential – just in the coastal waters – could generate at least some 500 MILLION megawatts of electricity: in other words, the same as the entire global nuclear industry”.