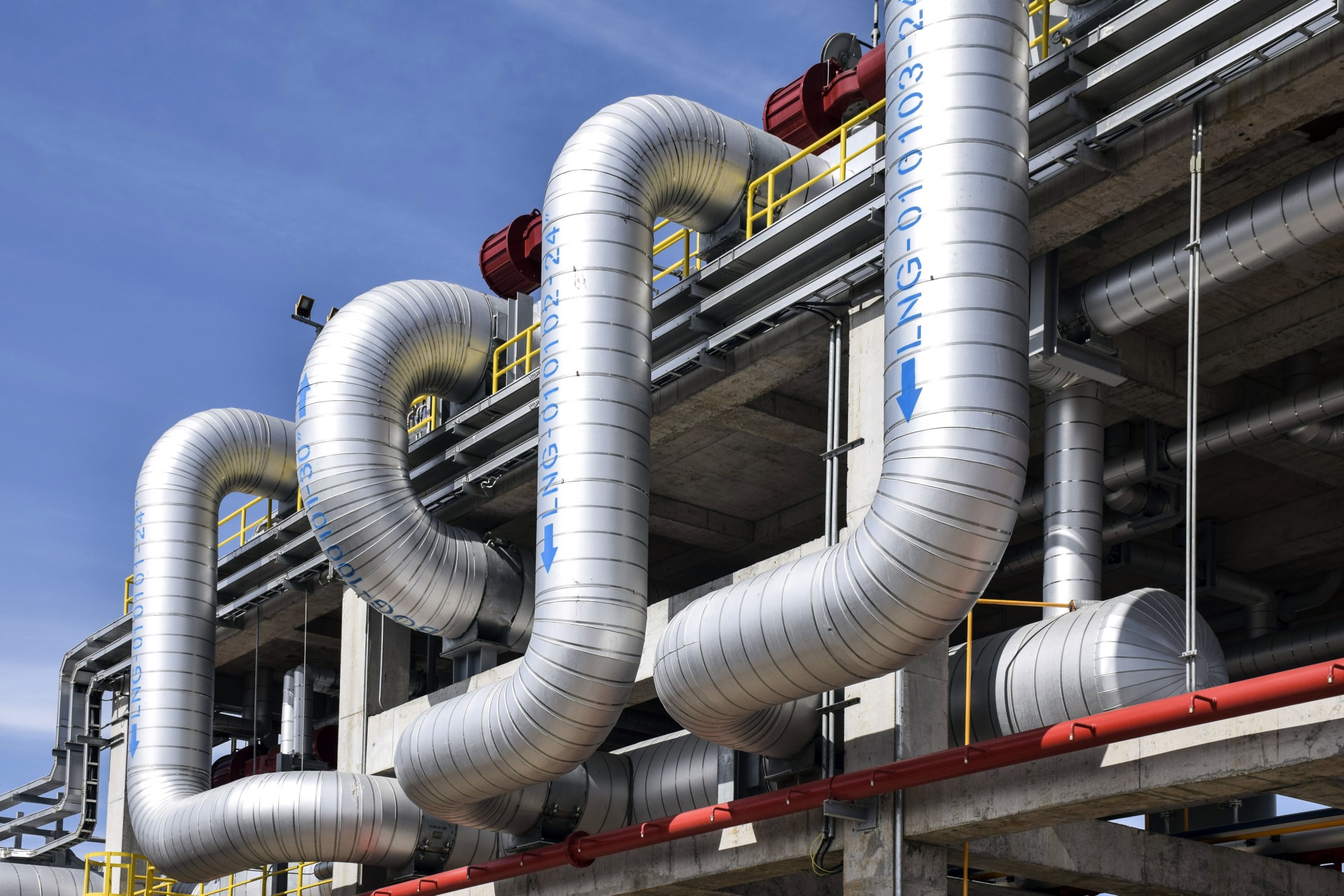 China’s big state-owned liquefied natural gas importers are considering force majeure declarations on contracted cargo deliveries as they grapple with the impact from the novel coronavirus, according to people with knowledge of the situation.

The fight against the deadly virus is threatening China’s economic growth and is casting a cloud over energy demand for the top crude importer and second-biggest LNG buyer. The nation’s oil consumption is already estimated to have dropped by 20%, which is expected to cause fuel makers to cut back production and seek to delay some oil shipments. A decline in gas demand is similarly forcing buyers to consider postponing deliveries to cope with high inventories.

The LNG importers, including China National Offshore Oil Corp., are still assessing the impact on consumption and haven’t decided yet whether to make the declarations, said the people, who asked not to be identified as the information isn’t public. Firms declare force majeure when they’re unable to meet contractual obligations for reason beyond their control.

A drop in China’s gas demand would likely leave little outlet for additional imports as the nation has been grappling with high inventories over the last few months amid milder-than-normal winter temperature. And any disruption or cancellation of cargoes to China would put more pressure on Asian spot LNG prices, which have hit record low levels amid a global glut of supply.

CNOOC and PetroChina Co. have begun drafting the necessary documents to issue the declarations, in case they decide to move ahead, said the people. Sinopec Corp. is also considering force majeure.

PetroChina and Sinopec declined to comment. Nobody answered multiple calls to CNOOC.

China said last week that it would offer support to companies that sought to declare force majeure on international contracts. The announcement came as provinces accounting for two-thirds of China’s gross domestic product extended the Lunar New Year holiday until at least the second week of February, prolonging the shutdown of factories that produce everything from cellular phones to sneakers.

The Japan/Korea Marker, the spot LNG benchmark for Asia, fell to a record low $3.512 per million British thermal units on Monday, according to S&P Global Platts.

— With assistance by Anna Shiryaevskaya, and Feifei Shen