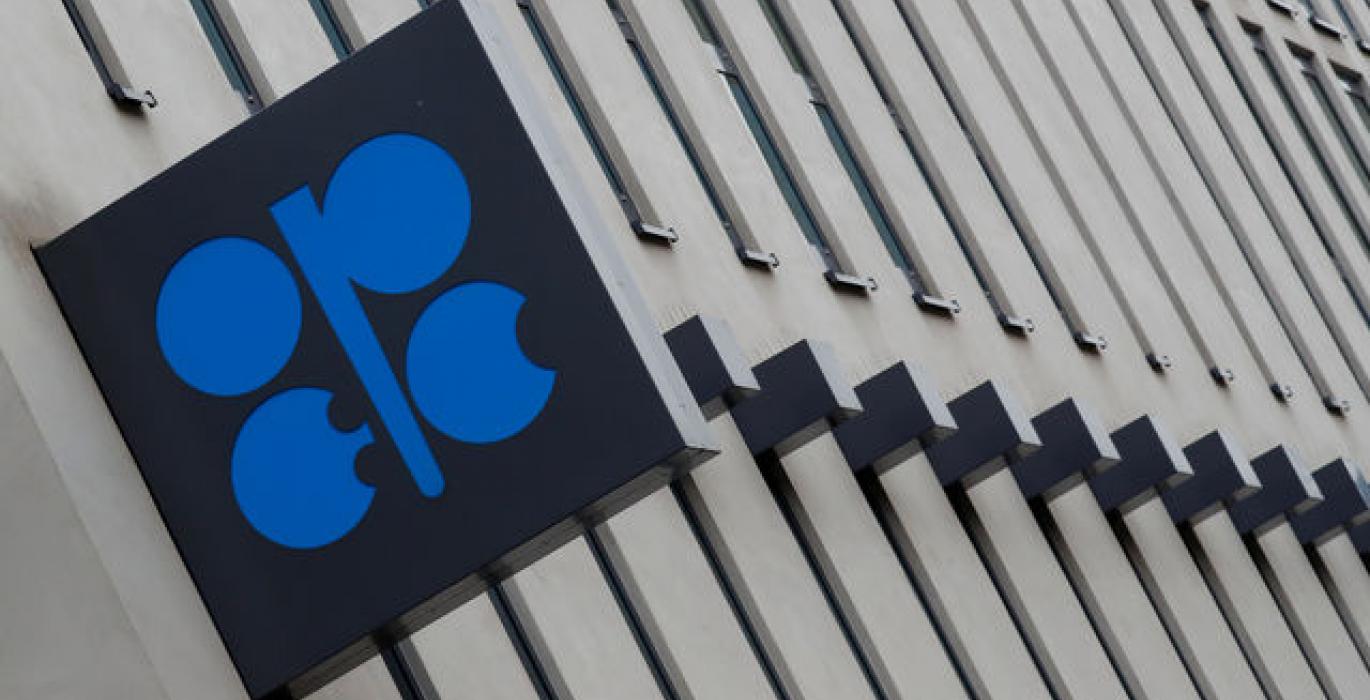 LONDON, Dec 16 (Reuters) – Hedge fund managers piled back into petroleum last week after Saudi Arabia and its allies in the OPEC+ group of major oil exporters announced deeper-than-expected cuts to their production in the first quarter of 2020.

Hedge funds and other money managers bought futures and options equivalent to 154 million barrels in the six most important contracts linked to petroleum prices in the week to Dec. 10.

Purchases were the largest in any one week for more than two years, according to position records published by ICE Futures Europe and the U.S. Commodity Futures Trading Commission on Friday.

In recent weeks, portfolio managers have struggled to form a consistent view about production and consumption next year, amid conflicting signals about the intentions of OPEC+ and prospects for a U.S.-China trade deal.

The result has been exceptional volatility and reversals in hedge fund positioning on a weekly basis. Last week’s purchases reversed sales of 107 million barrels in the previous week, which in turn reversed purchases of 144 million in the week to Nov. 26, as managers were whipsawed by rumours in the run up to the OPEC+ meeting and conflicting signals on the likelihood of a phase one U.S.-China trade pact.

Buying in NYMEX and ICE WTI was the heaviest since the original OPEC+ output deal was announced in December 2016 (https://tmsnrt.rs/2YPLHSM).

The hedge fund community has now accumulated a net long position across the six main contracts equivalent to 775 million barrels, up from a recent low of 437 million in early October and the highest since late May.

Fund managers own 5.3 long positions for every short, up from 2.67 in the middle of October. From a positioning perspective, risks look roughly equal, with the long-short ratio sitting roughly in the middle of its range over the last three years.

The danger of long liquidation causing a setback in prices is matched by the potential for some further short covering and fresh buying pushing the market higher.

From a fundamental perspective, however, fund managers seem increasingly confident the global economy will avoid a recession and OPEC+ will cut output enough to avert a build up in inventories next year.

The result is that hedge funds are gradually loading up on petroleum derivatives, buying a total of 338 million barrels over the last nine weeks, in anticipation of a tighter market and higher prices in 2020.