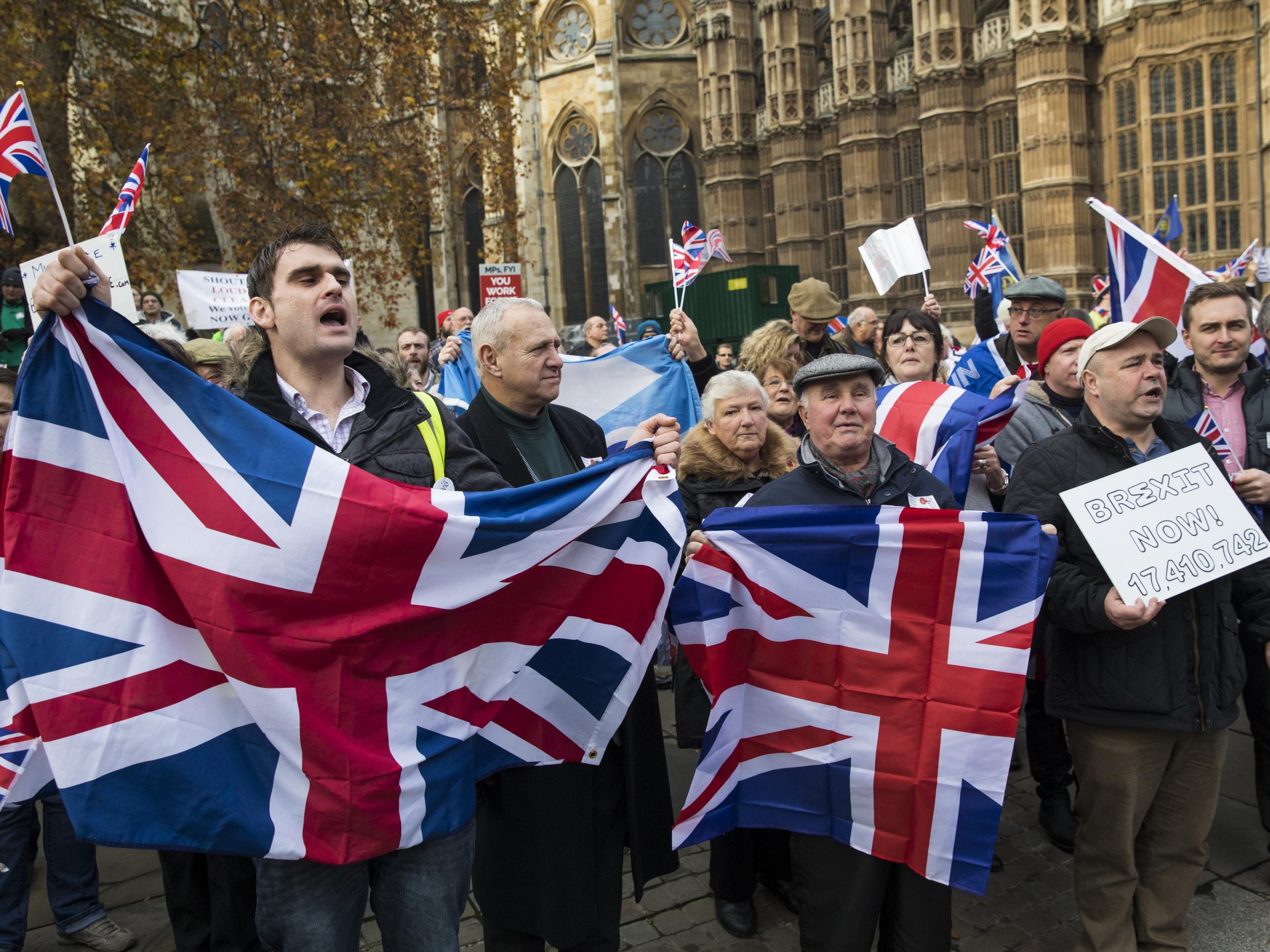 British democracy was once widely seen as a model for others to follow. But it has now sunk into its deepest crisis in living memory. At stake is not only whether the United Kingdom crashes out of the European Union without an exit deal, but also how far a country once famed for stability and moderation descends into political civil war. Prime Minister Boris Johnson seems determined to take the UK out of the EU on October 31 at any cost. The chances of a chaotic no-deal Brexit increased dramatically on August 28, when Johnson moved to suspend the UK parliament for fi ve weeks between mid-September and October 14.

It will now be much harder – but not impossible – for his parliamentary opponents to thwart him. Johnson claims that he wants a deal, but that the threat of leaving without one is needed to force the EU to compromise. In his view, curtailing parliament’s ability to block a no-deal Brexit was necessary to make the threat credible. It is not inconceivable that EU leaders, who meet as the European Council on October 17-18, might agree on a revised deal that British MPs would then rubberstamp, for fear of the alternative. But Johnson’s demands are extreme. In particular, he wants to scrap, not just modify, the “backstop” designed to keep the Irish border open – and to preserve the fragile peace in Northern Ireland – after Brexit. That suggests his real aim is to blame EU intransigence for the failure of renegotiations and to provoke his parliamentary opponents into forcing a general election, for which he is already preparing with a blizzard of spending promises and catchy policy announcements. In the election campaign, Johnson would accuse parliament of thwarting “the will of the people,” meaning the narrow 2016 vote to leave the EU. This tactic might erode support for Nigel Farage’s Brexit Party and rally most Leave voters under Johnson’s Conservative banner. With Remainers divided, Johnson might win the sizeable parliamentary majority that eluded his predecessor, Theresa May, in the 2017 general election. But for now, there is no democratic mandate for a no-deal Brexit. The 2016 referendum did not specify how the UK would leave; the Leave campaign simply promised that doing so would be easy, painless, and by agreement. A no-deal Brexit would be none of those things. The government’s own planning envisages ports seizing up and businesses going bust as tariff s on UK exports to the EU go up overnight. Food, medicines, and fuel could run short. Civil unrest would be likely. And a painful recession would doubtless ensue. Worse, such an outcome would cut the UK adrift from its European neighbours. A post-Brexit trade deal with the EU, with which the UK does nearly half its trade, would be postponed indefi nitely; even starting talks would require Britain to swallow the terms of the rejected withdrawal agreement. Bad blood would also jeopardise security and foreign- policy co-operation. No wonder US President Donald Trump, who hates the EU because it enables Europeans to stand up to him together, is cheering Johnson on. A no-deal Brexit also would be painful for the EU, and especially Ireland. The fragile eurozone economy, which already is grappling with China’s slowdown and the uncertainty created by Trump’s trade wars, could plunge into recession. And given the limited scope for European monetary or fi scal stimulus, the damage could be more severe than expected. How, then, might a no-deal Brexit still be stopped? Rebel MPs’ preferred option had been to pass legislation instructing Johnson to seek a further extension to the UK’s exit deadline. They might still do so next week, or even just after the October European Council meeting. But the timing is very tight, and government delaying tactics could stymie the rebels. Moreover, Johnson might ignore such an instruction; the EU could reject an extension request; or, more plausibly, it might impose conditions on the extension that Johnson would reject. The rebels’ second choice – a no-confidence vote – now seems likely next week. With his allies from Northern Ireland’s Democratic Unionist Party, Johnson has a parliamentary majority of just one. And because his suspension of parliament has outraged rebel Conservatives who had previously balked at bringing down their own government, a no-confi dence vote now stands a greater chance of success.

But bringing down the government would not be suffi cient to stop a no-deal Brexit. The motley crew of rebels also would need to support the formation of a caretaker government that would seek a Brexit extension, call a general election, and perhaps also legislate for a second referendum. Moreover, Labour Party leader Jeremy Corbyn, a hardline socialist and closet Brexiteer, insists on leading such a government. That would require Conservative rebels, opposition Liberal Democrats, and also MPs who quit Labour in protest over Corbyn’s leadership to rally behind him – a tall order.

Alternatively, if Corbyn failed to muster a majority, he could give Labour’s backing to a caretaker government led by someone less controversial – but that is also unlikely. If an alternative government could not be formed within two weeks of a successful no-confi dence vote, rebels would need to hope that Johnson called – and lost – an election before October 31. Johnson might calculate that it would be easier for him to win an election before no-deal chaos materialises; for now, at least, he says he won’t trigger a pre-Brexit poll. That leaves the nuclear option of parliament voting to revoke unilaterally Britain’s notifi cation of its intention to leave the EU under Article 50 of the Treaty on European Union. This is the only surefi re way to thwart a no-deal Brexit. But it would be an incendiary move. Many Leavers would see it as an anti-democratic coup. And because it would reverse the 2016 referendum result, such a step would necessitate a new plebiscite pitching Remain against No Deal. With luck, Johnson’s scorched- earth tactics will spur his disparate opponents into overcoming their differences to stop a no-deal Brexit. But whatever happens, the pragmatic centre is being squeezed out of British politics. Both hardline Brexiteers and diehard Remainers have rejected the only available exit deal. As each side ups the ante, Brexit is now an all-or-nothing fi ght to the death among absolutists. – Project Syndicate O Philippe Legrain, a former economic adviser to the president of the European Commission, is a visiting senior fellow at the London School of Economics’ European Institute and the author of European Spring: Why Our Economies and Politics are in a Mess – and How to Put Them Right.