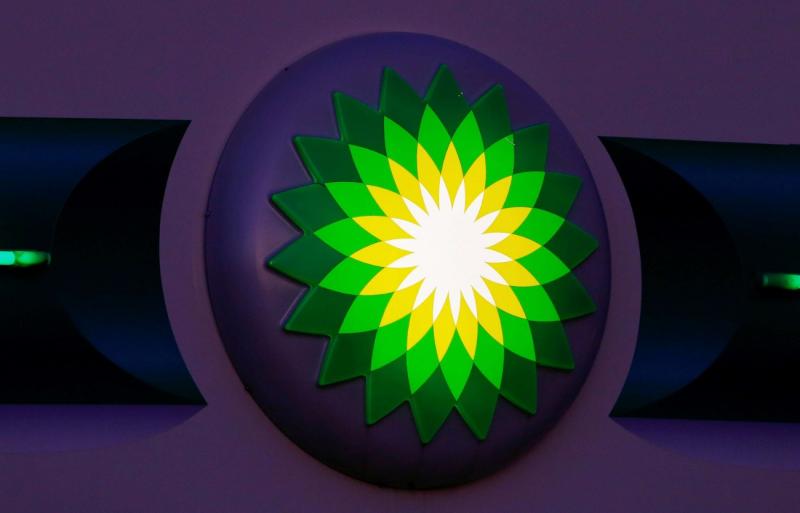 LONDON – BP has pulled out of Iraq’s giant Kirkuk oilfield after its $100 million exploration contract expired with no agreement on the field’s expansion, dealing a fresh blow to Iraq’s hopes to increase its oil output, three sources told Reuters.

The move came as Western energy companies are reassessing operations in Iraq amid political turmoil following months of anti-government protests and a flare-up in tensions between the United States and Iran in the country.

BP informed Iraqi authorities in December that it was removing its staff from the oilfield in the north of the country after its 2013 service contract expired at the end of 2019, the sources familiar with the matter said.

“The results of its field study for Kirkuk oilfield development have been handed over to the North Oil Company and unfortunately it was below expectations… at least for us,” the official said.

“It’s very obvious study results were not encouraging for BP to extend its operations,” he added.

The Iraqi government did not reply to a request for comment.

BP confirmed it had completed field work and studies and said it gave its recommendations for the development of the field to the NOC. The London-based company did not comment on staff movements.

“In 2013, BP signed a letter of intent with the North Oil Company of the Iraqi Ministry of Oil to support field activity studies in Kirkuk. As planned, in December 2019 BP completed field work, studies and recommendations,” it said.

Another senior NOC engineer said BP staff members left their laptops with the NOC after completing the survey and technical study of the field.

Iraq was hoping BP would help it triple output from the field to 1 million barrels per day (bpd) — more than one-fifth of Iraq’s current production and 1% of global output.

BP’s contract was put on hold in 2014 when the Iraqi Army collapsed in the face of Islamic State’s sweeping advance in northern and western Iraq, allowing the Kurdish regional government (KRG) to take control of the Kirkuk region.

Baghdad regained full control of the deposit from the regional government in 2017 after a failed Kurdish independence referendum, at which point BP resumed its studies on the field.

Kirkuk, where oil was discovered in 1927, is the birthplace of Iraq’s oil industry. BP and Iraq’s Oil Ministry signed in 2013 a letter of intent to study the development of the field with a planned spending of $100 million.

BP’s work included a 3D seismic study of the field’s reservoir to expand on the existing 2D data.

Kirkuk is estimated to contain about 9 billion barrels of recoverable oil, BP said.

Most of Iraq’s crude is produced from areas managed by the central government of Baghdad, in the south, and exported from southern ports on the Gulf. The KRG exports about 300,000 bpd of crude from northern Iraq through a pipeline across Turkey.