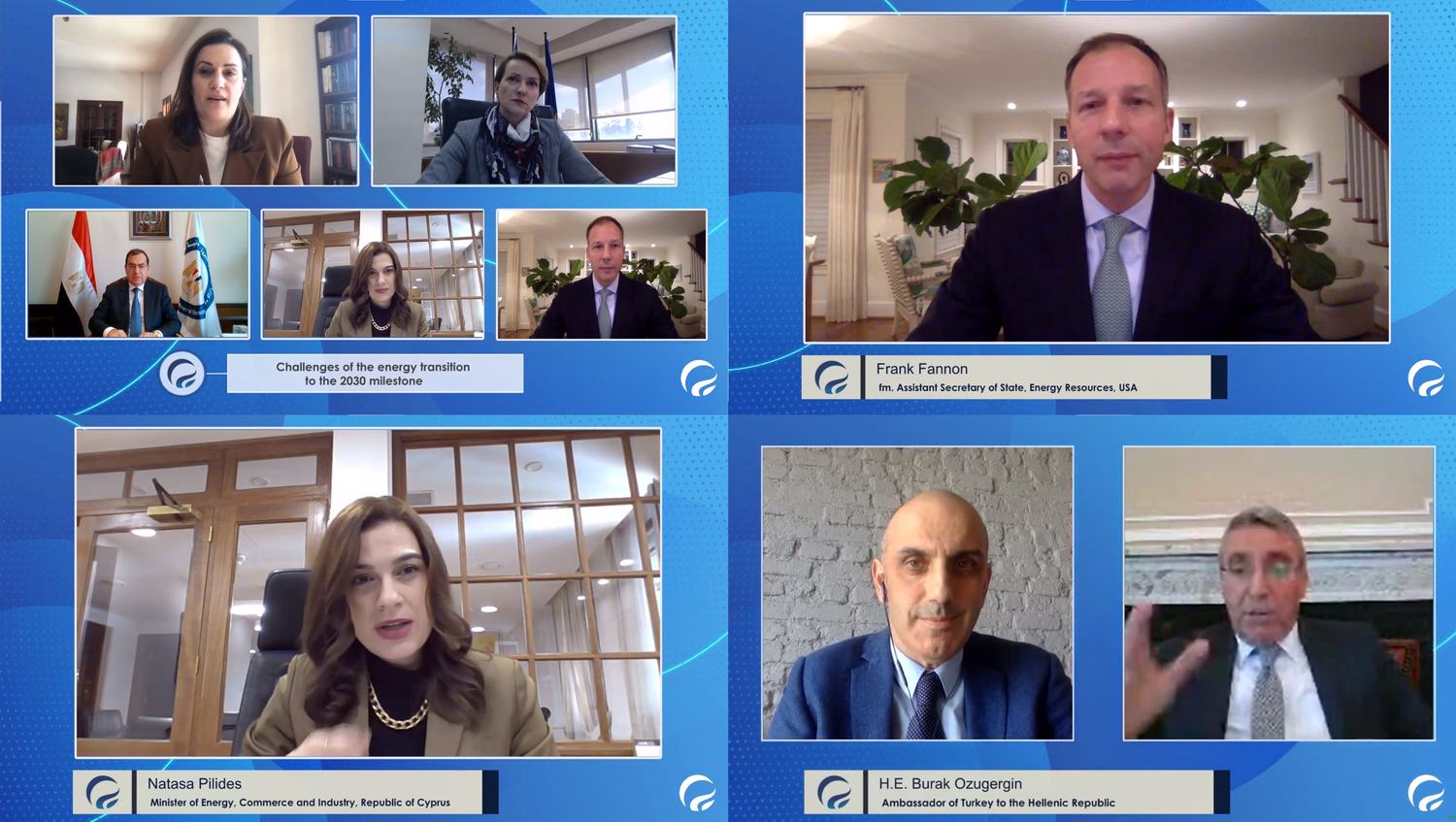 ATHENS, Greece: The post-COVID world will still need natural gas from the Eastern Mediterranean, and America’s new president may have just the right credentials to overcome diplomatic obstacles, a veteran of the regional energy scene told a conference in Athens on
Wednesday.

Roudi Baroudi, CEO of Energy and Environment Holding, an independent consultancy based in Qatar, told the first day of the Athens Energy Dialogues that Biden had several qualities that might enable him to break up the logjam.

“Biden in the past has demonstrated considerable understanding of issues affecting the Eastern Med, as well as a perspective that emphasizes legal and diplomatic solutions,” Baroudi said in remarks delivered by video link. In addition, he told an audience including key energy, finance, and government figures, the new president “has already articulated a determination to reassert some of Washington’s key prerogatives on the international stage. These include its traditional stabilizing role in the Mediterranean, as well as its championing of NATO, which happens to include both Greece and Turkey, after four years of Donald Trump undermining the alliance at every opportunity.”

Recent discoveries of offshore oil and gas have brought long-simmering Greco-Turkish tensions back to the front burner, with Ankara becoming much more assertive about its maritime claims, especially where these overlap with those of Greece and Cyprus.
Baroudi, who for years has championed cooperation in energy as a way of defusing tensions among several East Med countries, has recently written a book about how to settle competing claims in the region. Specifically, ‘Maritime Disputes in the Eastern Mediterranean:
The Way Forward’ examines the tools and templates laid down in the United Nations Convention on the Law of the Sea (UNCLOS).

UNCLOS, he told the audience, “provides all the tools and procedural bases for the peaceful resolution” of rival claims. “Biden’s resurrection of a more conventional US foreign policy means new opportunities for Greece, Turkey, and other countries in the region
to chart out a more cooperative and more productive future,” Baroudi added. “The prizes in this endeavor include not just a reduction of tensions and the facilitation of billions of dollars worth of energy sales and savings, but also a crucial component of the region’s transition
to a lower-carbon future.” 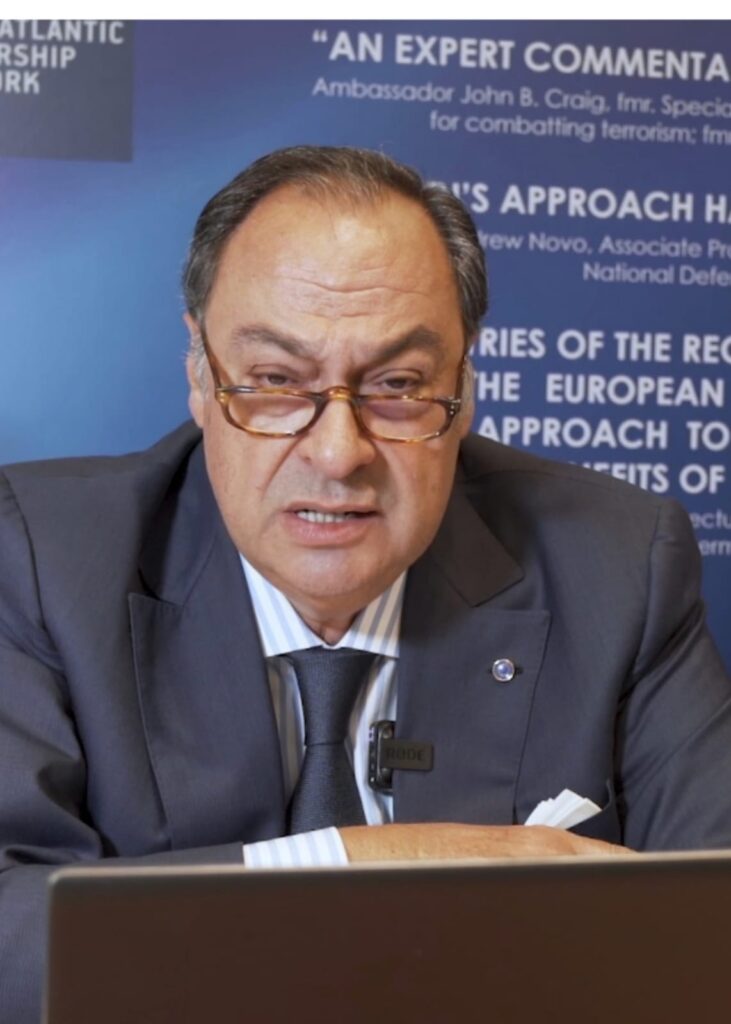 With more than 40 years of experience in the energy industry, Baroudi has helped shape policy and investment choices for companies, governments, investors, and supranational organizations like the UN and the European Union. The latter, he explained to reporters after his
talk, also has a “key part in keeping the tensions down”.