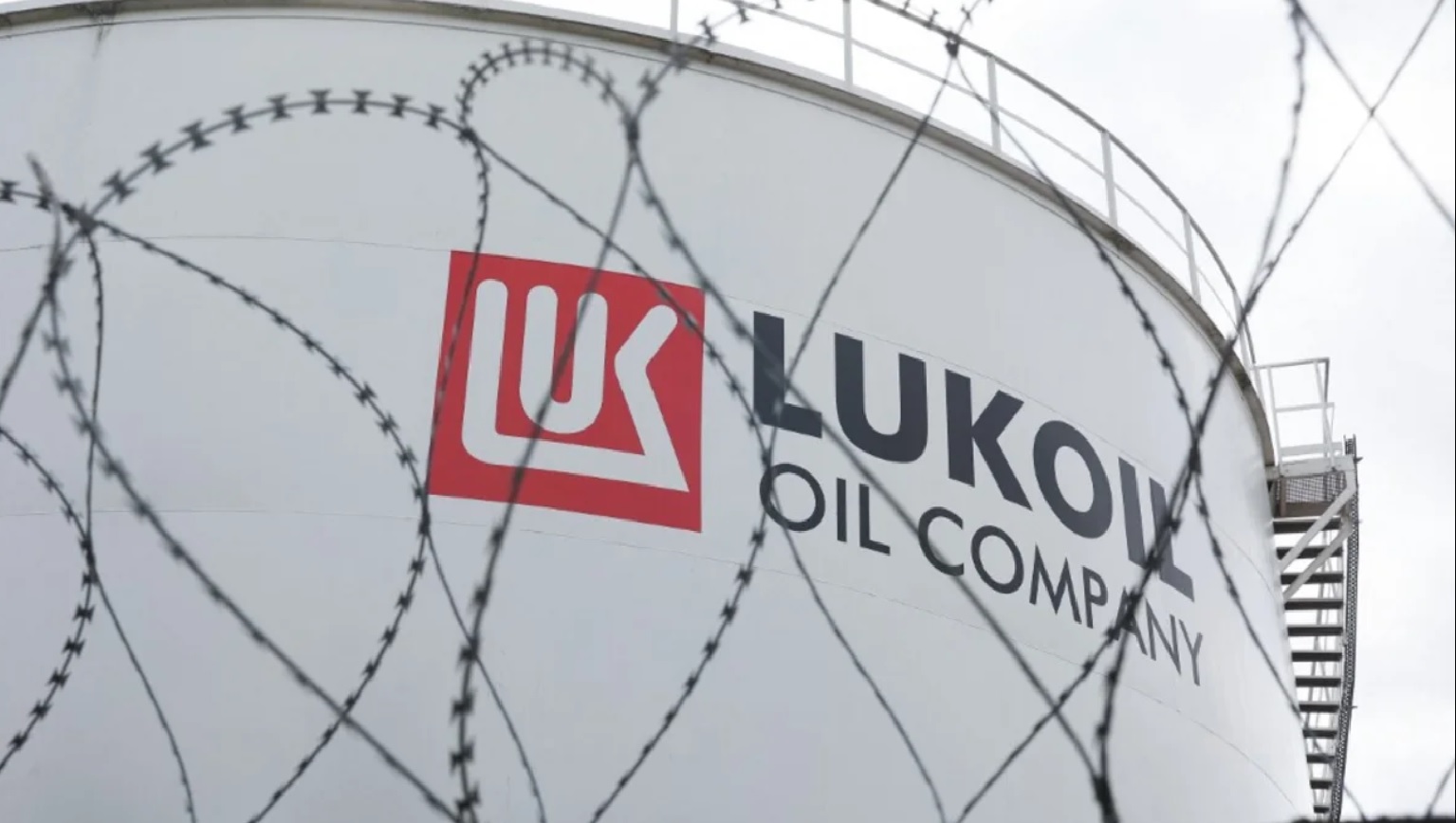 Since the US and its allies decided to stop buying Russia’s oil, there has been little sign that the measure is inflicting the kind of pain that might force President Vladimir Putin to rethink his war in Ukraine. Plenty of other countries are still buying Russian crude, and a surge in prices has softened the blow from the sanctions by bringing Moscow enough revenue to stave off economic collapse.

So Putin’s adversaries are weighing a new idea: Make Russia sell its oil so cheaply that it can no longer afford to wage war at all.

What is being proposed?

The US, the UK and Canada have announced bans on Russian oil, while the European Union (EU) plans to ban seaborne Russian crude by December and fuels by early next year. In a further step, US Treasury Secretary Janet Yellen is backing a proposal to allow nations that abstained from sanctions to keep buying the oil, but slash Moscow’s profits on those sales.

Group of Seven (G7) nations were said to be discussing a mechanism that would only allow the transportation of Russian crude and petroleum products sold below an agreed price threshold, to be enforced by imposing restrictions on insurance and shipping.

About 95 per cent of the world’s oil tanker fleet is covered by the International Group of Protection & Indemnity Clubs in London and some firms based in continental Europe. Western governments could try to impose a price cap by telling buyers they can keep using that insurance, as long as they agree not to pay more than a certain price for the oil on board.

What could be the impact?

Putin says Western nations are suffering more than Russia from the economic penalties they imposed over his invasion of Ukraine. Surging prices of Russian commodity exports have brought excess revenue that has helped his government to weather the sanctions.

Capping prices at a level that is closer to the cost of production would deal a blow to Moscow’s finances, while still ensuring that energy flows to where it is needed. As Russia is one of the world’s biggest oil suppliers, a price cap could also relieve inflationary pressure that’s causing economic hardship across the world.

What are the obstacles?

Some European officials have been wary of the idea as it would likely require the EU to reopen the legal text of its latest sanctions package, which took weeks to approve and had to overcome significant hurdles since sanctions require unanimity among the bloc’s 27 nations.

If the allies do agree on a price cap but it fails to hold, it would hand a symbolic victory to Putin. There are plenty of ways that it might fail: There’s no guarantee that Russia would agree to ship oil at capped prices, particularly if the cap is close to production cost.

It already showed it is willing to withhold supply of natural gas to some EU countries that refused to meet its payment demands. The Kremlin may believe that holding its oil off the market for a while would do more damage to the economies of Europe and North America than to its own.

Would big buyers of Russian oil fall into line?

A price cap may be incredibly profitable for Chinese and Indian businesses, and good for combating inflation. But there are wider considerations for Beijing and New Delhi, such as their long-term relationship with Moscow. They may accept to take inferior Russian insurance rather than be told what to pay for a key commodity, even if it’s at an attractively low price.

How about capping Russian gas prices too?

European governments were also discussing an Italian proposal to cap prices of Russian natural gas imports as a way to curb inflation in the bloc.

Italian Energy Minister Roberto Cingolani said the idea is gaining traction as countries increasingly see it as the “only solution” to soaring costs. Gas prices in Europe have climbed almost 80 per cent this year. However, Germany and other nations have expressed skepticism.