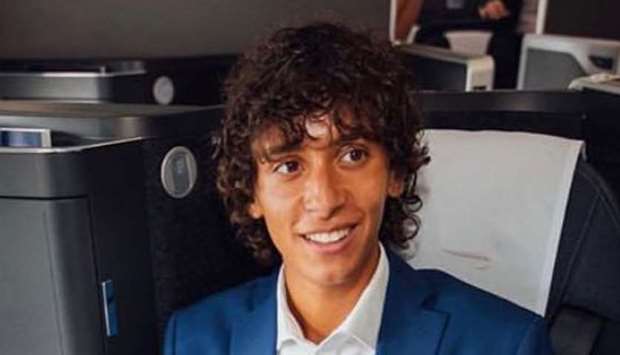 This was the first scheduled Qatar Airways service to fly over Saudi Arabia since the start of the
Gulf crisis in mid-2017.

Earlier this week, the Al-Ula Declaration was signed during the GCC Summit for the restoration
of full relations between Qatar and the four nations – Saudi Arabia, the UAE, Bahrain and Egypt –
that had cut ties in 2017. This includes the reopening of borders and airspace.

Meanwhile, aviation analyst Alex Macheras told Gulf Times that “this is the most significant
development in more than three and a half years, as ‘NOTAMs’ (notices to flight crew issued by
country aviation regulators) were updated by Saudi Arabia on Thursday, removing the airspace
ban on Qatari-registered jets”.

“The removal of the ban was effective immediately, meaning just moments later a Qatar Airways
A350 bound for South Africa became the first commercial airline flight in over three years to
cross into Saudi airspace, reducing flight time and saving fuel,” he said. “The airspace of Saudi
Arabia is now open to Qatar without restriction, and we should expect Qatar’s national airline,
Qatar Airways, to resume flights to Saudi Arabia very soon.

“For now, flights that have been avoiding Saudi airspace for the duration of the blockade will
now overfly the kingdom.”
Qatar Airways pilots will once again be communicating with Saudi’s air traffic controllers, and the
airline will enjoy the fuel savings immediately – a win for the environment too, he noted.
“We’re expecting the ‘NOTAMs’ of the United Arab Emirates, Bahrain and Egypt to also be
updated in due course, following Saudi Arabia in removing their airspace bans on Qatar,”
Macheras added.